​Jeremy at lake Cumberland with the 26 gallon in Kentucky wearing them out! Nice catch Jeremy! Weather is not a factor for a dedicated fisherman.

Jeremy said " 10lb Striper/my buddy JC just caught this on our boat. how's that for a durable tank..220lb man and 10lb fish, both standing on it!!!" 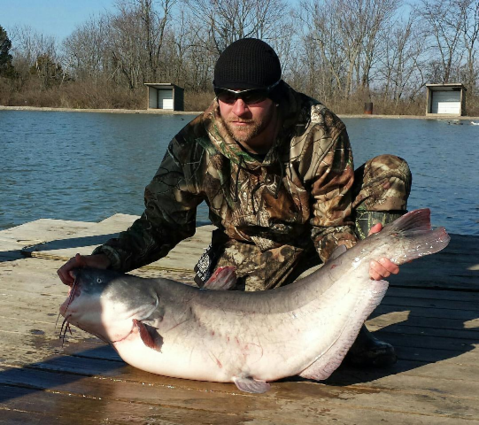 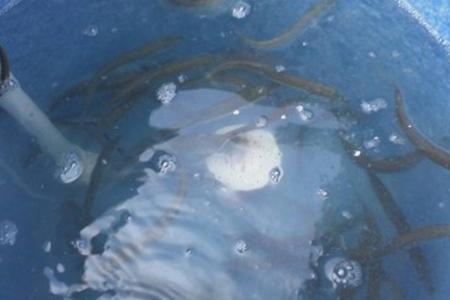 Hey Joe it's Eric Maddox I purchased this 18 gallon Jacuzzi from you last year late May early June 2015. Here are some pictures of the Jacuzzi in the boat plus a couple of pictures from trips out on the lake. Very nice product. In the middle of the summer months was able to keep bait fish alive for several days at a time. Usually would keep anywhere from five to seven dozen at a time inside the Jacuzzi. Thanks for building a small, lightweight, compact unit that is very affordable for the weekend fisherman.

Josh in Ohio, still tearing them up with the help of the Bait Jacuzzi!  Way nice catch Josh!